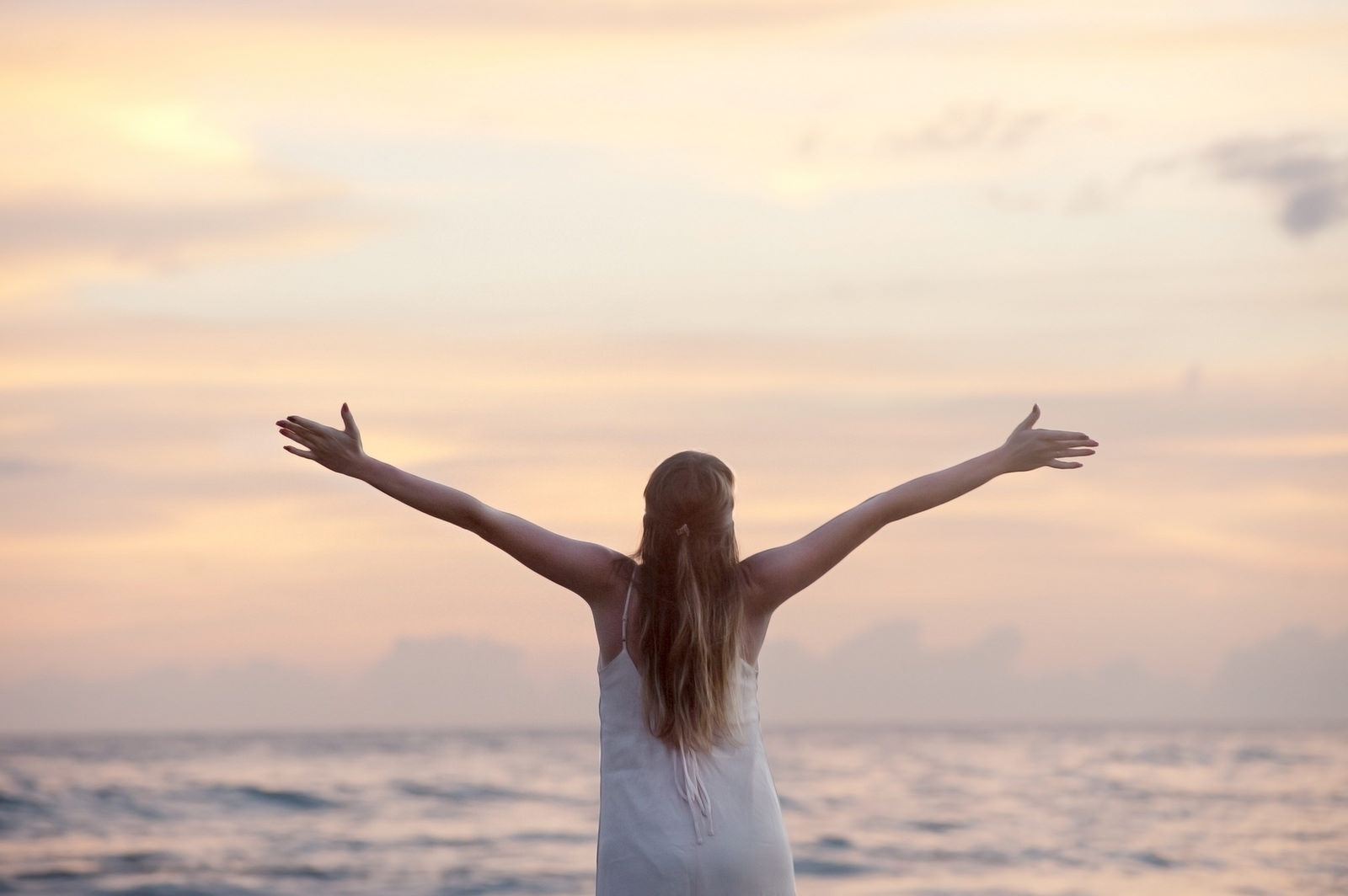 As we get older it is easy to tell ourselves to “slow down” and “act our age.” In some ways there is wisdom in these statements. However, many forty-plus year-olds  take this mantra too far. They stop playing their favourite sports because they do not want to take undue risks. Social circles can also take a hit as we become very career and family focused. Our worlds get smaller  and smaller. In a sense people in their forties begin to prepare themselves for death decades ahead of time. You may think this is a dramatic way of describing the natural process of aging but hear me out.

I understand that we have to be aware of the changes our bodies go through as we age. And hitting your forties does mean some things have changed. At 36 years of age I tore my inner calf muscle doing 42 inch box jumps. Now, I had warmed up and stretched and had slowly worked my way up to these over a period of years. But still, my muscle ripped. This would not have happened at 26. So I decided to omit highly ballistic exercises to forego anything worse happening. I adjusted to my age. Yet I still lifted very heavy weights. I also began to practice jiu jitsu. Having wrestled in school and university, grappling came natural to me and jiu jitsu is slower paced than freestyle wrestling. So even though I “slowed down” I didn’t downgrade my efforts or time spent pursuing fitness, I simply shifted my activity to something more intelligent. In May of 2017 I even competed in the highest profile jiu jitsu tournament in British Columbia. At age 42 I entered the 30 year-old division and won first place. The weight cutting and training camp was difficult and competing against athletes 10 years younger was daunting. But I took the challenge and succeeded. You don’t have to have that lofty of a goal, but it does highlight what is possible. 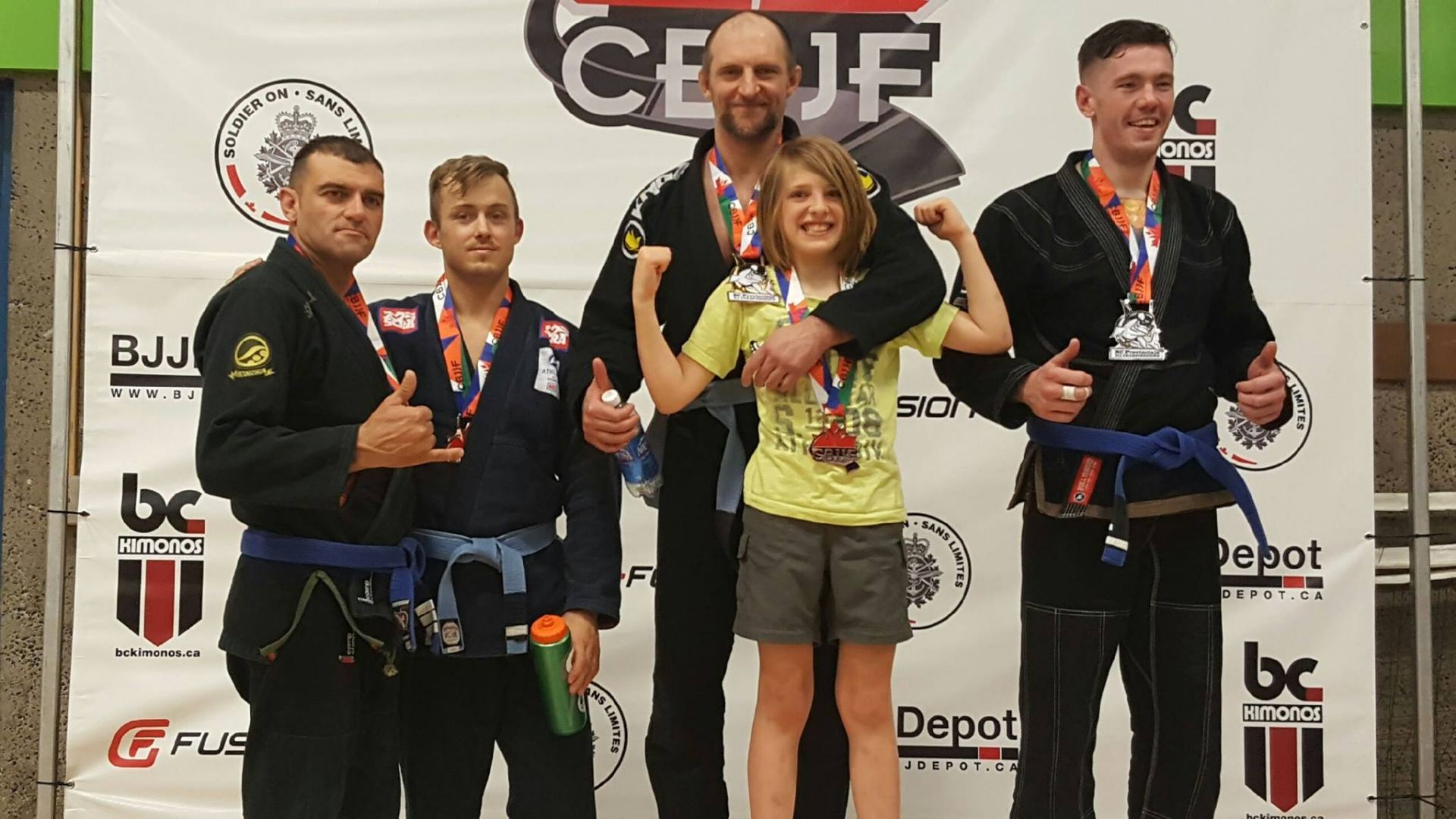 MMA fighter Randy Couture won the light heavyweight title at age 40 and defended his belt against a 28 year old challenger. He also won the heavyweight UFC title at 44 years of age against a much larger 32 year old opponent. Finally Randy retired at age 47 from professional MMA. Remember that long time NHL hockey player Chris Chelios played until he was 48 and even in his mid forties the Red Wings fitness coach said he was as fit as the 30 year-olds on the team! Jaromir Jagr is still playing NHL hockey at 46 and two years ago was one of the team leaders in points at 44 years old. At least two Olympian medalists during the 2016 Games in Brazil were in their forties. All this to say that you don’t have to hang up your hobbies just because you are in your forties. If you treat your body correctly, you can stretch your athletic prime farther than you think.

Now, let’s say athletics are not your thing, you can push your intellect instead. After finishing university in my twenties, I continued to read copiously. Instead of being “done with all that learning stuff” I put my skills to use in a more varied manner. 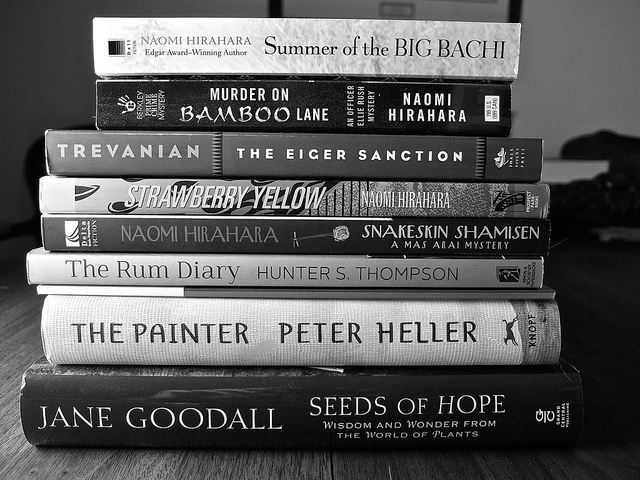 Credit: The Marmot (click image to visit).
Some rights reserved for image: https://creativecommons.org/licenses/by/2.0/

I read history, philosophy, science and religious texts. No longer being bound by tests and heavy class schedules, I was free to expand my mind. Even though our learning speed decreases after your twenties, the ability to make accurate decisions continues to rise until your late 60’s and usually is maintained for years afterwards if you use your brain. So instead of being done with learning, I was only beginning. And I continue to devour knowledge. One of the most common traps once our careers are established is to simply entertain ourselves during our down time. Instead, I choose to educate myself. “Use it or lose it” is a catch phrase for a reason. Continued mental challenges keeps your brain young.

I continue to challenge myself in the business field as well. I am planning on shifting my work to focus on both sports medicine (working with a professional team) and eventually to hold an academic position part time then full time. The continual shape shifting of my goals in all areas of life keeps me feeling, acting and thinking young.

As a father of four kids, I am also challenged in terms of energy and time. But I have taken this challenge head on and have reaped the rewards. Many people in their forties are really winding down and foregoing many activities and goals they could still do. But the body follows the mind. If you have decided to stop challenging yourself you will slowly convince your brain and body to get old quicker than it needs to.

Why would anyone ever do that?